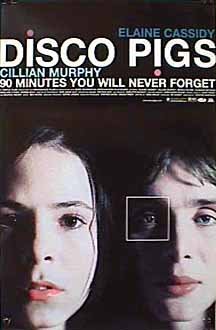 The film revolves around the intense relationship of the two teenage protagonists, Darren and Sinead, nicknamed "Pig" and "Runt". Pig and Runt were born at the same hospital at nearly the same time and grow up right next door to each other. This brings about a very close relationship between the two that borders on telepathic. The two talk in their own idiosyncratic "language". They live in their own world and barely communicate with the world around them. However, up until their seventeenth year, their relationship remains one of friendship, albeit a very intense unhealthy one.